Defiance County is a great place to belong!

Thanks to the voters of Defiance County, we have the opportunity to provide supports and services for individuals with developmental disabilities throughout the lifespan. Thank you!

The Mission of the Defiance County Board of Developmental Disabilities (DCBDD) is to enrich the lives and meet the needs of individuals with developmental disabilities and their community throughout their lifetime.

Within the mission is the vision that the DCBDD be a valued and trusted partner, enabling people with developmental disabilities and their supports to be successful.  This success will be fostered by providing a lifetime of supports.

A Lifetime of Supports 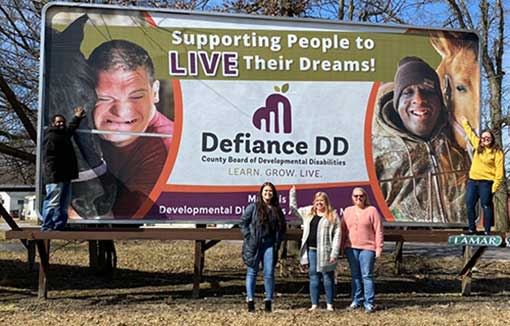 Good Samaritan School was dedicated in May of 1965. The county commissioners authorized the construction of the proposed Good Samaritan Day Care Center in 1964 at a cost of $68,177 on the property of the Defiance County Children’s Home on East Second Street. Prior to that, classes were held in the basement of the county jail in 1960 for the developmentally disabled and later at First United Presbyterian Church and the Children’s Home. Supervising the school was Mary Alice Woods, with one teacher and one assistant serving as instructors for 23 students ages 6-21. Mary Reeves initially served as a teacher and later went on to become the school superintendent in 1977. The school was founded by Mary Speiser and Elizabeth Cameron. Additional instructional space and a gym were later added to the current facility. Over the last 55 years, enrollment has varied, with the school serving those in the community with developmental disabilities. 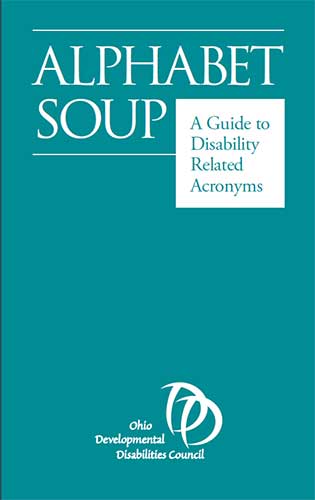